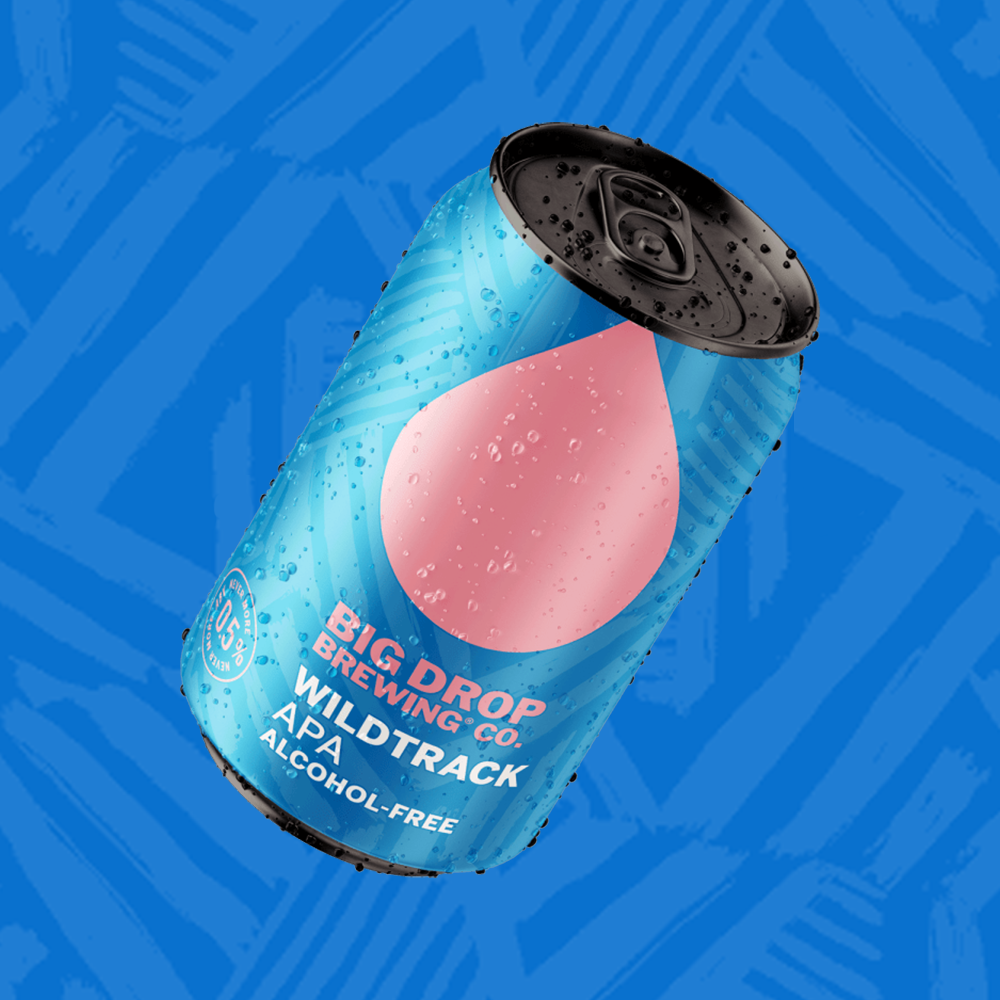 Wildtrack APA promises all the flavour of west-coast pale ales, but suitable for vegans.

Big Drop launched by schoolfriends  Rob Fink and James Kindred has been making quality alcohol-free beer since 2016. We've covered a number of their products ranging from the malty Galactic Stout, the refreshing Paradiso and the well-balanced Uptown Craft Lager.

The master brewers have been busy with the World Collaboration series and seasonal ranges, and have now added a new product, Wildtrack APA, a west-coast inspired Vegan American Pale Ale. Wildtrack APA promises all the flavour of the classic hoppy IPA's but blended for a gentler, balanced and drier finish, with a distinctive grapefruit bitterness. Look out for an upcoming review in the future.

This will be the second vegan-friendly beer from Big Drop after  Uptown Craft Lager.

Available through multiple online vendors; availability in the UK & Europe can be found here. 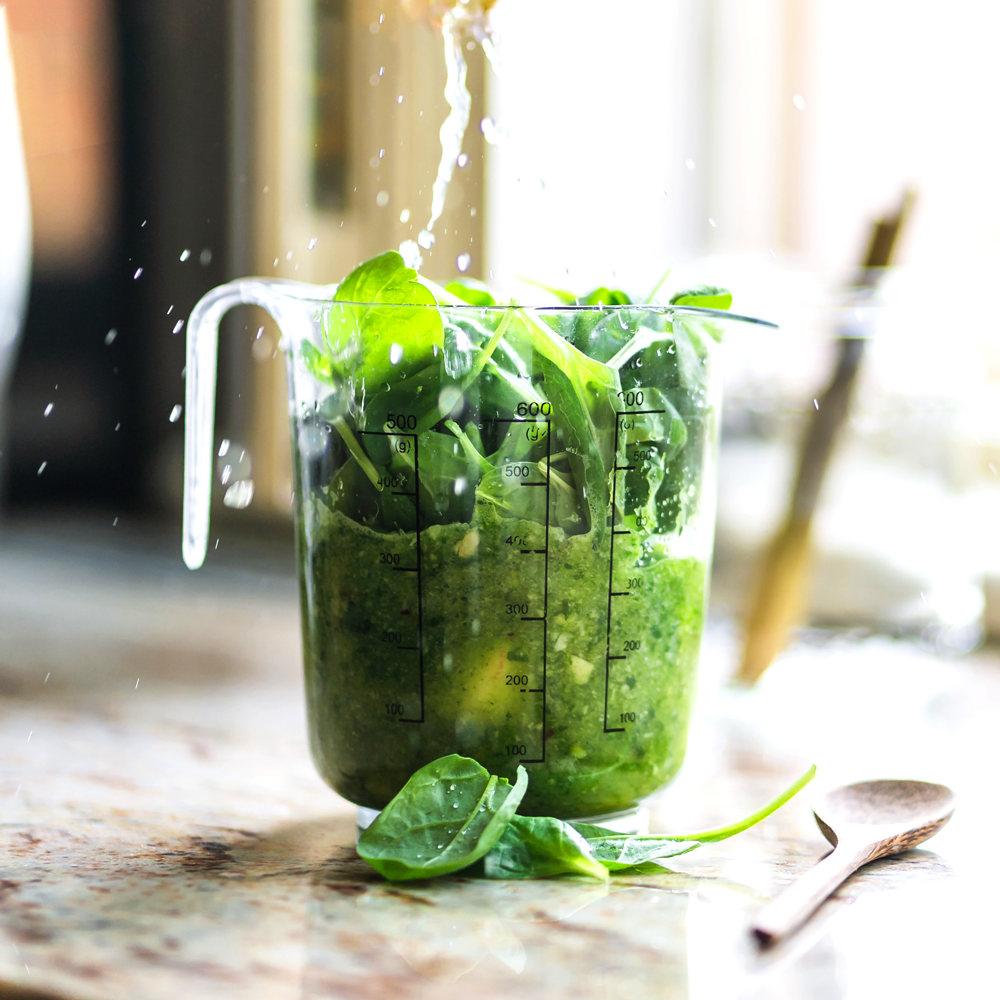 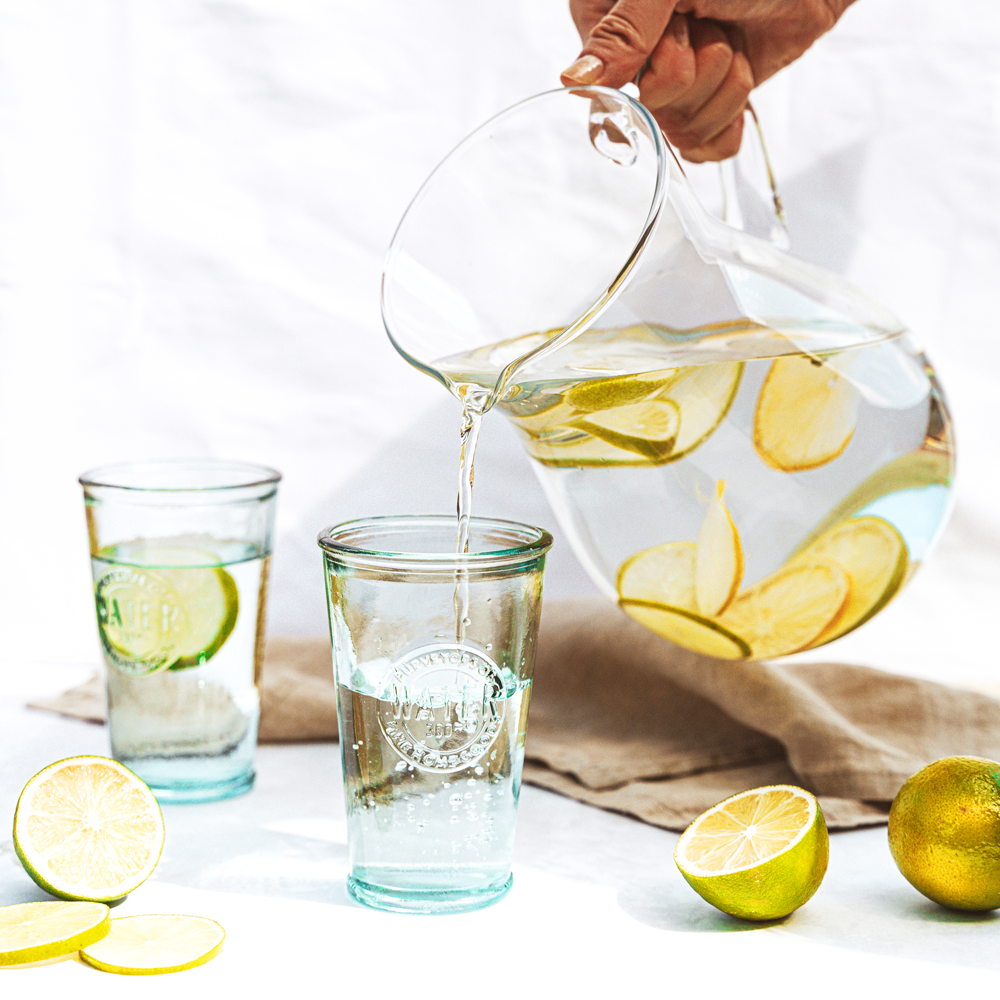 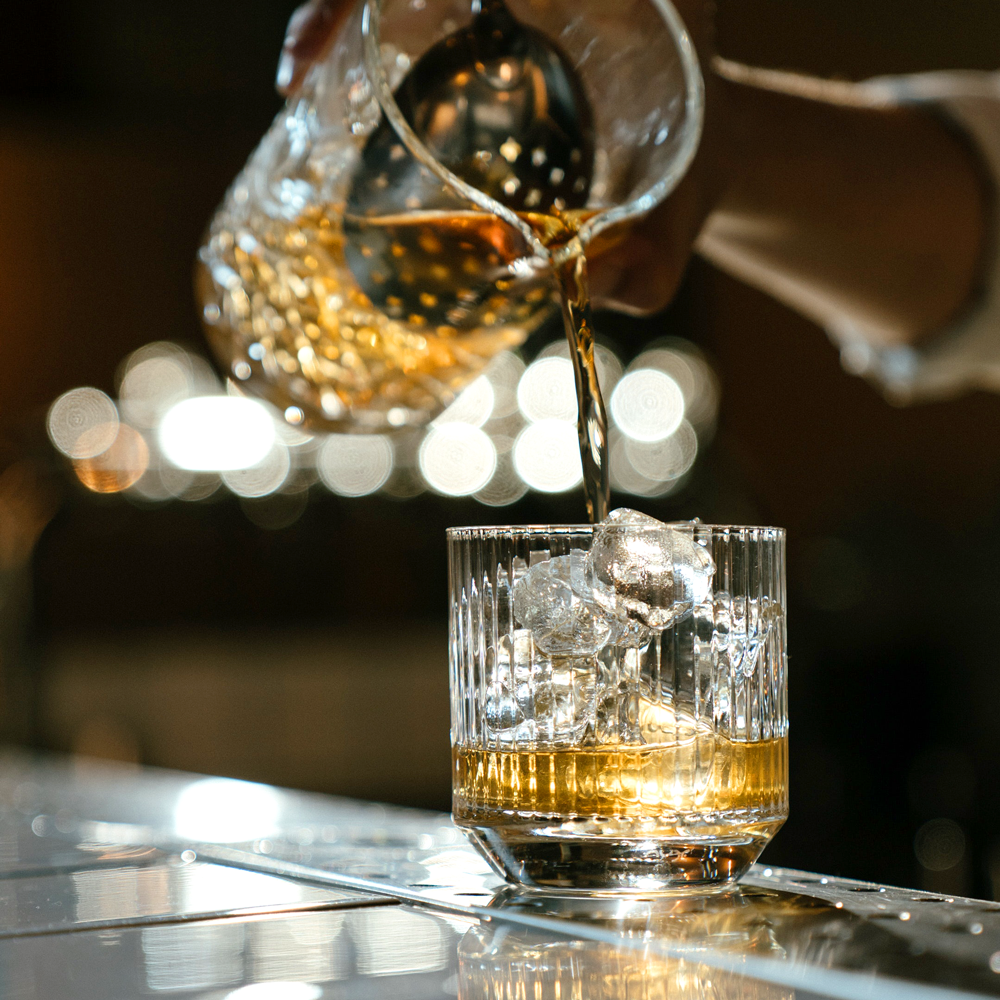